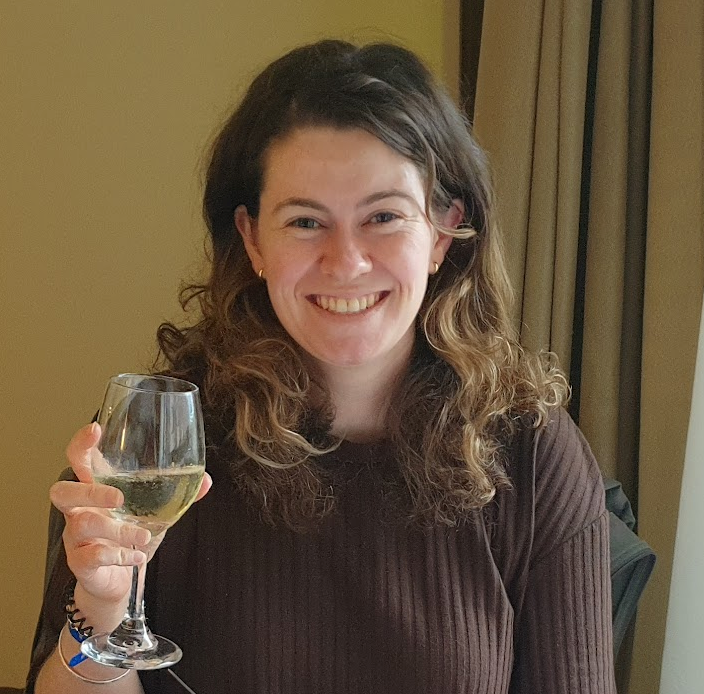 Arriving in London just as the global pandemic hit might seem like a nightmare to some, but to fire engineer Sacha Holt, it was just all part of the challenge! With a job already lined up at the UK’s leading independent fire engineering consultancy, OFR, Sacha was well prepared for her move to the UK.

Growing up in the rural town of Masterton, Sacha was ambitious to travel; she wanted a career in which she would gain skills that were needed all over the world. She decided to study Chemical and Process Engineering at the University of Canterbury and while at university, immersed herself in extracurricular activities. This included taking on the role of President of the University of Canterbury Women in Engineering club.

Sacha is passionate about promoting women in engineering. “Women often provide a different perspective to situations, which is beginning to be recognised within the [engineering] industry,” she says.

After finishing her undergraduate degree, Sacha then selected to specialise in Fire Engineering during her Master’s degree, for which she was awarded a full scholarship. Speaking of the decision, she says, “I got into fire engineering through a father of a kid whom I coached hockey. I am so thankful for that chance encounter as I absolutely love fire engineering and the work I do”.

As a fire engineer, Sacha works with architects and contractors to ensure that fire safety strategies are correctly implemented in both existing and new buildings. That means ensuring buildings have sufficient safety features including compartmentation and fire stopping barriers, for example.

After a few initial years as a Graduate Fire Engineer at Olsson Fire & Risk in Christchurch, Sacha decided it was time to make the big move. Having always wanted to live and work overseas, she selected the UK as a great base location, from which she could travel around Europe. She got in contact with a company linked to the one that she worked for in NZ and managed to set up an interview, ultimately securing a job in London before leaving NZ. “I was fortunate with the fact that fire engineers are in demand worldwide,” she explains.

Sacha then arrived in the UK just in time for the first lockdown. “I was four days into the job when we got told to work from home, whereupon I was thrown a massively steep learning curve,” she says. The biggest challenges for her were not knowing who to ask questions, having not had a chance to meet many colleagues in person, and feeling a bit isolated. She says her boyfriend’s optimism and already knowing some friends in London from NZ “helped immeasurably with [her] mental health,” during the pandemic.

Having now settled into her position, Sacha loves living in London, with the wide variety of work it provides her and the “hustle and bustle” of the city. With the opportunity for job progression and Europe at her doorstep, Sacha has no immediate plans to leave the UK. She wants to “make the most of the learning opportunities that London presents to [her],” and is currently working on gaining her chartered engineer qualification, which will help her progress further in her career.

Reflecting on her move to London, Sacha says if she were to do anything differently, “I would have more confidence in myself...I’ve had to work really hard to get where I am today and I need to remind myself that it’s something I do need to be proud of.”

You can connect with Sacha on LinkedIn.