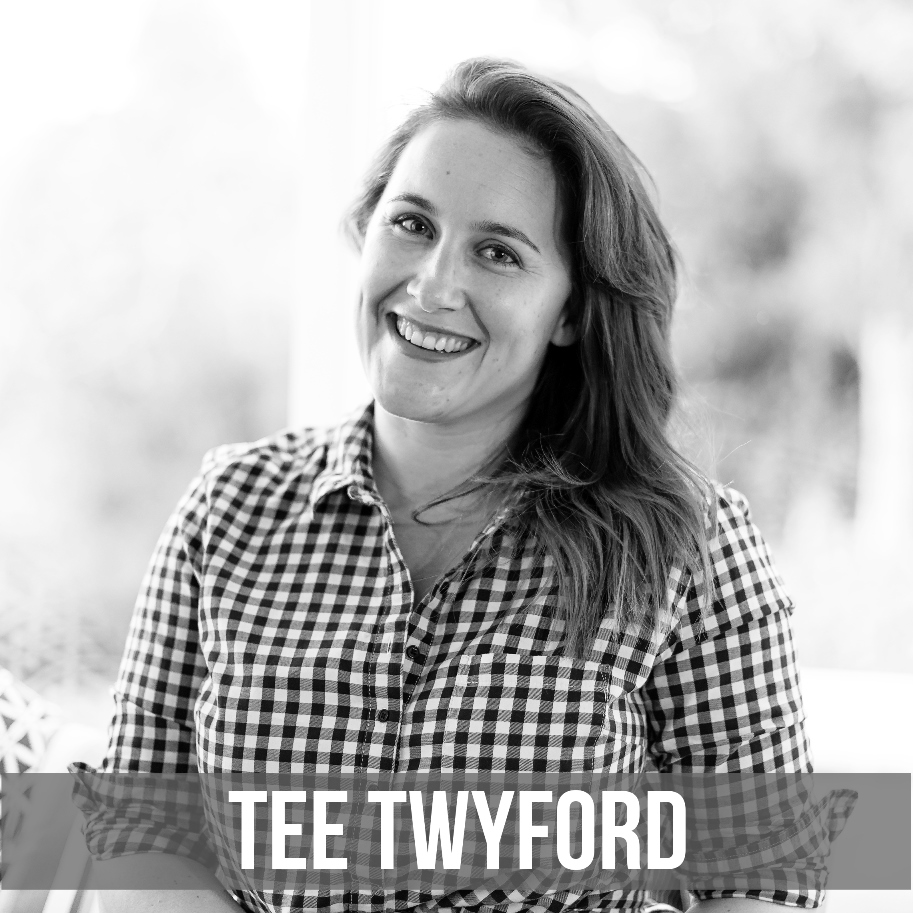 Tee Twyford is described as having an infectious passion for all things digital, an insatiable appetite to learn and an innate curiosity for what drives people. For these reasons, it’s no wonder her career includes several senior management positions across social media, digital marketing and content strategy for Tommy Hilfiger, Burberry and Charlotte Tilbury as well as Editor-in-Chief of nzgirl (NZ’s first social magazine and digital media leader).

Now, Tee is embarking on the next chapter of her career by founding her own company. The idea of doing her own thing had been bubbling away for a long time when Tee was confronted with the potential mortality of a friend and the gnawing knowledge that she would deeply regret it if she didn’t give it a go. “Someone gave me some great advice about fear. Ask yourself, are you more afraid of doing this or of not doing it? When I put it like that, it was a lot easier to pick up the courage to leap.”

The question was what would doing her own thing be?

Looking around, Tee realised that the workforce was changing dramatically, including undergoing a significant demographic shift, but that many people (businesses and millennials alike) were struggling to adapt and reach their potential.

“There are a lot of us now; when I started working, I was in the minority as a millennial, however we’re about to become the largest cohort in the workforce in a matter of years. And something’s not working out there – I’ve spoken with countless friends and colleagues and experienced first-hand the struggle to get traction and thrive in the current corporate working environment, while businesses are equally struggling with how to best connect with their talented younger workforce.”

Tee’s answer to this is HUSTLE + hush. “My aim is to bring out the best in as many future leaders as I can, by offering an experience that is profound, practical, positive and personalised.” To achieve this, HUSTLE + hush offers coaching and mentoring to enable and empower the next generation of leaders to bring out the best in themselves and those around them. It also engages businesses on how best to attract, retain and develop their leadership pipeline of key millennial talent.

The biggest misconception about millennials seems to be that they’re “a bunch of lazy, entitled, narcissistic, job-hoppers who are a nightmare to manage and expect to be CEO in five years.” In reality, being a millennial is more about attitude than age. However, for argument’s sake, a millennial is likely to currently be in their mid-twenties to early thirties and may feel an affinity towards a desire to make a difference or an impact with what they do, to act collaboratively versus in competition with colleagues and to experience flexibility in the workplace.

According to Tee, shifting the perceived balance of power so that the workplace no longer assumes the traditional parent/child dynamic is a crucial aspect of harnessing millennial leadership and talent potential. This means giving Gen Y and Gen Z the tools to chart their own course, drive their own development forward and validate their own self-worth. “Unlike our parents’ generation who may have spent their entire career within one company, if we’re changing jobs on average every 1-2 years or splitting our time within the gig-economy then it’s up to us to do this. Think about it this way, the only person who’ll be with you the entire way on your career journey is you!”

The other major challenge for everyone is how we orient ourselves towards the future of work, which will soon include the likes of AI and automation.

In addition to deriving huge satisfaction from bringing out the best in others, Tee’s own career has been greatly influenced by powerful role models, networks, mentors and leadership training opportunities. “I really do believe that Helen Clark was a role model for a lot of NZ women of my generation. Growing up at a time when so many key leadership roles in our country were filled by women has had a profound impact on my outlook on the world and my place in it and instilled in me the belief that anything and everything is achievable.”

Working for Jenene Crossan, the Founder of nzgirl when the Internet was exploding was another source of inspiration and learning; as was forming a mentor relationship and friendship with Claudia Batten (one of NZ’s most successful serial entrepreneurs based in the US) thanks to saying yes to introductions she was offered by friends and family when she left New Zealand.

Suddenly becoming “a small fish in a big pond” is a big part of the adjustment to living in London. This is why Tee and her friend Nicola created cloudsourcing – a Facebook group for predominantly Kiwi women in the UK and Europe working in the creative industries to help each other out. “A cloud is the term for a large mass of birds moving together and the group totally embodies that as an instant, ready-made network of other like-minded, inspiring women.” And when starting your own business, the same principle applies: “he tangata, he tangata, he tangata. Cultivate your network and foster connections.”