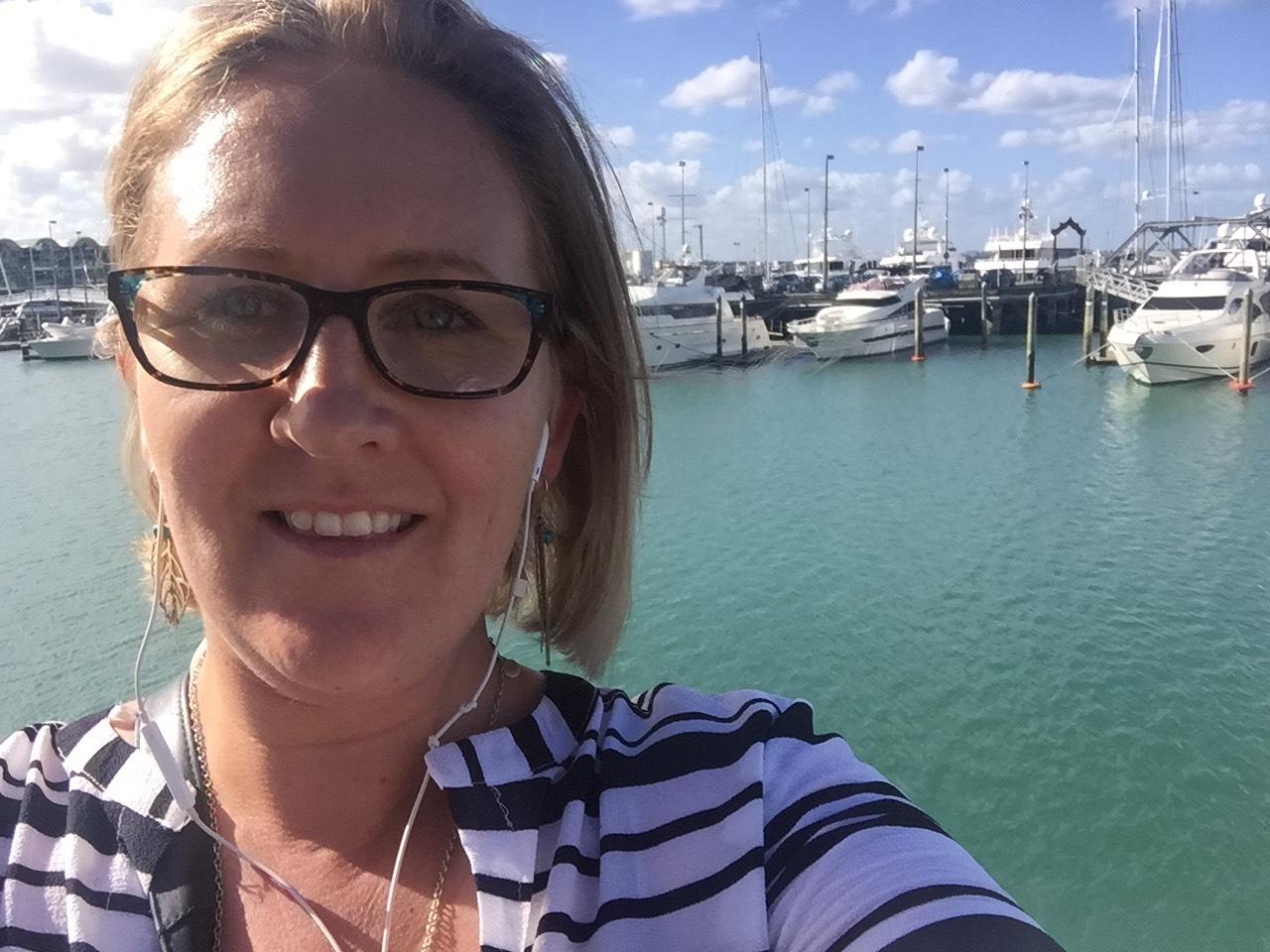 I have written and rewritten this post many times at different stages of my return to New Zealand, and never thought my advice had any real meaning until now. In the run up to leaving London and during the first few months after my decision, my thoughts changed daily depending on my mood. I originally was quite worried about what people thought of my concerns and moving back to New Zealand, and whether they would ask ‘why are you even moving back?’ However, I now feel confident that I have made the right choice and that I have something to share with those who are also struggling with this decision.

I lived in London for nearly 9 years and made the decision to move back to New Zealand in a moment of “weakness. I hated my job, wasn’t enjoying London life anymore, and had just got back from a month in Vietnam and Bali with my best friend (who lives in NZ). I wanted change and on that cold dreary January evening I booked my London-Auckland flight for August 2015. I was going home!

However, I wanted to start making some positive changes as I didn’t want to leave London on a sour note. Firstly, I got accepted for NZBWN mentorship programme From Start Up Idea to Start Up Reality with Avril Mcdonald, the author of the Feel Brave Book series. I wanted to start to explore setting up a café and co-working space, but instead this turned into retraining as a transformational coach.

Avril also introduced me to DrivenWoman, a network for women with ideas and ambition who want to achieve their goals. Every month I would go along to work on “improving myself”, and was constantly inspired by the other women in the group. In conjunction with this, I hired Robyn Peel (a fellow NZBWN member and coach) to help me work on my confidence and reconnect with the person I had become, because somewhere along the way that had been lost.

However, the universe had other plans for me and a week before I was to hand in my resignation, my boss informed me that as of the 1st August I would be formally put on “warning of redundancy”. This was a six-month process at Shell - a 3 month warning before 3 months of handover/working whilst “heading out the door”. I couldn’t walk away from the money and this was soon followed by a once in a lifetime opportunity/project for the duration of my redundancy, along with a significant pay rise. Things were definitely looking much brighter for me!

As part of my redundancy Shell covered the costs for me to retrain as a coach and gain my diploma. The project at work also took me to a different part of London and I used the additional time to connect with both old and new friends. I tried to see them as often as possible, and experience new parts of the city, in the process falling in love with London all over again.

However, my reasons for moving back to New Zealand were never far from my thoughts especially after my grandfather suddenly passed away. I couldn’t get home in time for the funeral as it was held only 2 days later and realised in that moment how much I wanted to be closer to my family.

My fears around heading home were all natural and sometimes felt overwhelming. I was worried about finding a job, tall poppy syndrome, and had done so much research about what to expect I had literally freaked myself out. Everyone has a different experience, and this can change depending on many different things, from not having a choice to stay due to visa, how long you have lived away from home and your reasons for returning. It is never an easy choice.

Four months after returning to New Zealand I still really miss the London public transport system (not as bad in Auckland as everyone makes out), my friends, and expat networks such as the NZBWN which provided me with a family, connectedness, inspiration, and an opportunity to learn new skills and develop.

NZBWN became a big part of my life during my time in London. It started one cold January evening in 2012 at a speed networking event at which Tania Bearsley and Kathleen Drum made every effort to make myself and my friend Vidhi feel welcome. I also met Christa Loisel who became my hairdresser, and randomly my mum’s boss’ sister, none other than Katherine Corich. I realised that night that New Zealanders really are connected by 2 degrees of separation!

I continued to meet many more wonderful inspiring women who made an impact on my life, and it seemed the more I put into the network the more I got out. From sitting on the registration desk and welcoming people at an event to writing the newsletter, I found that I learnt many new skills and made invaluable connections and friendships. I also enjoyed seeing people get so much from the events and sought comfort in the familiar (loud) hum of Kiwi ladies in a room. If you take a step back and watch this, it is quite an amazing sight to see.

I will be forever thankful to Bronwen for setting up NZBWN and for all she has done. She was a great mentor, always made time for me and helped me out. I don’t know how she does it in addition to her full time job.

Also, to the ladies I have meet along the way if you are ever popping through Auckland and have some time please make sure to contact me.

In today’s environment, we are stronger as a community. We all have so much to give and should always use this help and support each other. This network is truly global – let’s keep it going strong!

Tough Monday? Reflect and re-programme your mind with this 10 minute Mood Booster by Confident and Killing It:… https://t.co/Cogzu3AyLe

Kiwi and NZBWN member Katherine Corich has helped some of the UK’s big brand companies transition through major cha… https://t.co/9ZbgLIgzTv