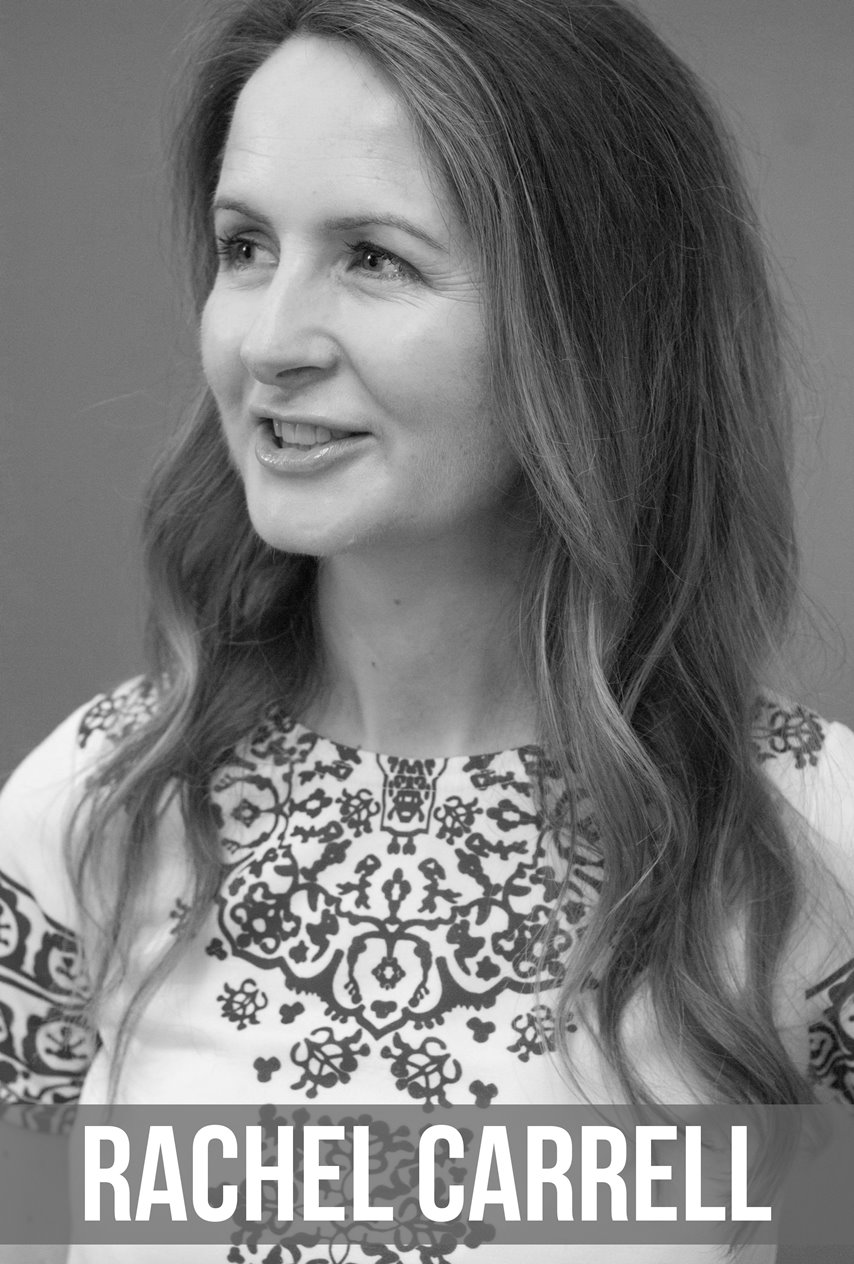 Describing Rachel Carrell as a high achiever is like saying that the All Blacks are a pretty decent rugby team. An Oxford Rhodes scholar, former CEO of the world’s largest online doctor service and now an award-winning and feted entrepreneur making frequent headlines in the UK press thanks to her online nanny sharing service, Rachel’s credentials make for formidable reading.

And that’s before we add in the fact that she was named a World Economic Forum Young Global Leader 2014, no mean achievement in itself.

So how did an ex-Southland Girls High School student from Invercargill achieve such success? It certainly wasn’t an overnight process, but rather a series of well-chosen and strategic choices and more than a pinch of good old-fashioned hard work.

In 2002 she left New Zealand with a degree in Linguistics and Politics from Otago for Oxford University. She graduated with a Master’s and Doctorate in International Development which entailed a thesis in Ecuadorian Politics, a choice of topic she did occasionally find herself questioning, and almost immediately started work at McKinsey. There she went through their typical rotation programme, working in banking, Oil & Gas and retail before starting to specialise in healthcare which she chose because of its political aspect. It felt like a judicious way to apply her degree and in fact, she found it fascinating to put her academic learning into practice.

She cites her six years at McKinsey as a fantastic learning ground although not without its moments, including a stint in the sticks of Siberia where as the only non-Russian, once her translator would leave at 5pm she found herself incredibly isolated and unable to communicate with the rest of the team.

After a 15-month secondment from McKinsey to the NHS, running strategy for London, she returned briefly to McKinsey before being appointed CE of Dr Thom, the world’s largest online doctor service where she ran a team of 40 and managed its growth to the point it was serving 1.3 million people across three countries.

And then ... she had her daughter Naomi and entered the world of juggling work and motherhood and the infamous issue of childcare. Although Rachel and her husband (British-born Dave) were lucky enough to find a great childminder around the corner who looked after a handful of children together, she started hearing tale after tale from friends for whom childcare was an absolute nightmare and which, in some cases, was preventing them from returning to the workforce. Hiring your own nanny represents a hefty investment whereas the cheaper option of an au pair means they need to live in which requires a spare bedroom and inevitably entails compromising your privacy at home. Nurseries, on the other hand, are rigid in terms of their hours and if your child is sick (and the odds are increased if they’re in the company of another 15 or 20 toddlers) you need to stay home with them.

And if there were some sort of ideal halfway between the two options? Bingo. The answer was Koru Kids, a nanny-sharing service which paired families looking for childcare. It seems such so obvious now but at the time there was nothing of its kind in the United Kingdom. “I have two sisters in New Zealand and they were always talking about all the fantastic childcare companies at home, but in the UK such things just didn’t seem to exist”.

One of the things that struck Rachel was the lack of innovation in the childcare sector, whereas she was used to the healthcare arena where plenty of importance was placed on this. The good news was that those years in the NHS and Dr Thom meant she was perfectly placed to take advantage of the gap in the market. “The NHS taught me how to think about influencing systems whereas my time at Dr Thom taught me how to recruit, lead, run operations, and then a whole lot about digital.”

So how does Koru Kids work? It offers two services: nanny sharing and after-school care, the latter of which is proving hugely popular. That period between 3.30 when school finishes and 6 or 7 or even 8pm can present a gaping chasm in the diary and a logistical nightmare for working parents. Essentially Rachel has an army of, in her words, “fantastic uni students” who pick up the kids, supervise their homework, cook supper and take them to their gymnastics class or piano lesson. The beauty of it is that because it’s charged hourly (a modest £12), if you as a parent are running extremely late one evening, you know your child is fine and safe at home (and you won’t have to face the wrath at your lateness of the nursery gatekeeper).

Again, the glorious simplicity of it begs the question: why did nobody do it before? Rachel points out that it is no picnic. It’s very intense, and besides running the logistical side of things, there has also been plenty of detail to cover off in terms of administration and security checks given the business is centred around childcare.

Currently they are training 40 nannies a week and it’s not completely unheard of for her team to conduct more than 100 interviews in a single day. Every nanny or after school carer is thoroughly vetted, then all candidates go through a rigorous boot camp, which includes first aid training and learning how to help children with homework. And yes, there are of course some Kiwi nannies, and she’d love to have more on the books as they have a great reputation, but there just aren’t enough of them to go around.

When she started in 2016, it was your archetypal home-run business with Rachel pretty much doing it all, but very quickly it became clear that this was not going to be viable. In January 2017, with the input of £600,000 from investors Koru Kids launched as a fully-fledged business. Approaching investors was a first for Rachel, but it was a process she enjoyed and without a doubt those years of preparing business plans and strategies for other businesses paid off handsomely when it came to securing funds for her own baby.

She makes a valid point about this process, which many might find daunting, but in fact, investors want to find a great project, so they are willing you to present them with a fantastic idea. In all, she had 30 meetings and in the end was in the enviable position of being able to pick and choose, so for Rachel it was a positive experience which only served to confirm that her business idea was a sound one. And, as a bonus, she also found that the would-be investors were also full of excellent advice.

As to plans for the future? Is expansion outside London on the cards? It is, but no clear timeline is yet in place. Rachel sees her business as most definitely scalable, and although it certainly helped that she knew London and the UK environment, she sees no reason that rolling out Koru Kids in New York or Paris should be much different as long as she does the due diligence that she carried out in the UK, ie researching the competition, pricing expectations, government subsidies and the like.

In the meantime she is focusing on consolidating the success of Koru Kids in the UK, developing a network which allows them to build in emergency care and medical cover. The business and her own name are steadily garnering plenty of positive attention with coverage in the Guardian, The Evening Standard and the Huffington Post (for whom she is also a regular contributor) as well as being featured on the BBC and ITV.
In less than a year a slew of award nominations and wins have been stacking up whilst Rachel is increasingly asked to attend events as a motivational speaker. It might seem that all this success has happened overnight, but Rachel sees it rather as the coming together of all the various strands of both her personal and professional lives. Even that infamous thesis on Ecuadorian Politics...

For more information on Koru Kids, please go to www.korukids.co.uk.